Pictures are a thousand words, and not a terrible blogging idea (in concept).

What can Hollywood Cinema tell us about the evolution of unmanned aerial vehicles … a lot, apparently. 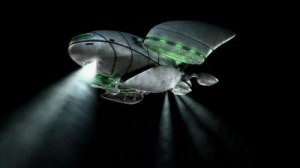