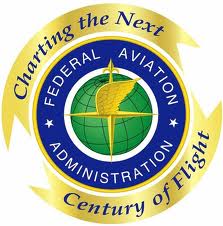 Just as soon as the commercial unmanned aerial vehicle issue wondered whether they were cleared for takeoff, well, this speaks for itself:

“The FAA is appealing the decision of an NTSB Administrative Law Judge to the full National Transportation Safety Board, which has the effect of staying the decision until the Board rules. The agency is concerned that this decision could impact the safe operation of the national airspace system and the safety of people and property on the ground.”

This will be interesting.  On appeal, courts generally pay great deference to the Federal Aviation Administration’s own interpretation and enforcement of its regulations.  Of course, the finding here is that there is no particular regulation governing commercial drones.  Presumably the FAA would argue that their extension of existing “airplane” regulations to model aircraft (including UAVs) is permissible.  Will it win the day?