Thank you to the organizers of “The Many Faces of Innovation” conference at Bar-Ilan University and Ono Academic College.

This week, two of Israel’s prominent universities hosted an international intellectual property conference. Scholars from around the globe convened to discuss appropriate incentive schemes for the regulation (or deregulation) of new innovations. 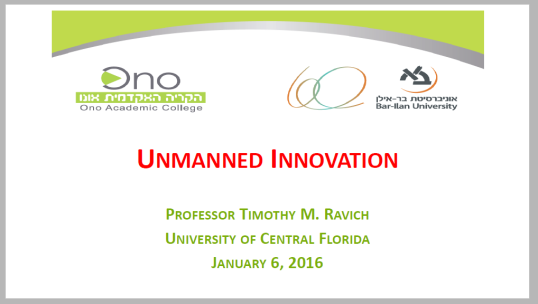 This blog’s author offered a discussion of the “unmanned” dimension of innovation. 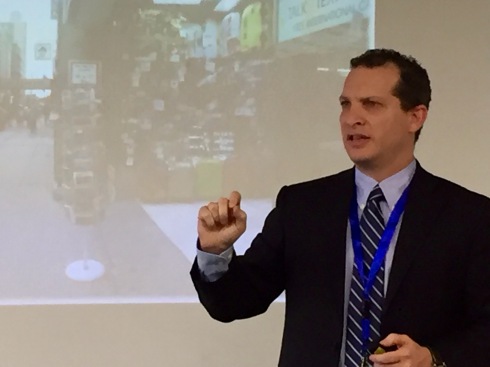 The conference focused deeply on the proper role (including no role) regulators should play in order to encourage and optimize innovations in various sectors, from fashion to health care to patent law.

Among the highlights were presentations that asked the following questions:

These questions are particularly interesting as applied to the emerging unmanned aerial vehicle (“UAV”)–“drone”–space. Taking the above questions in order: